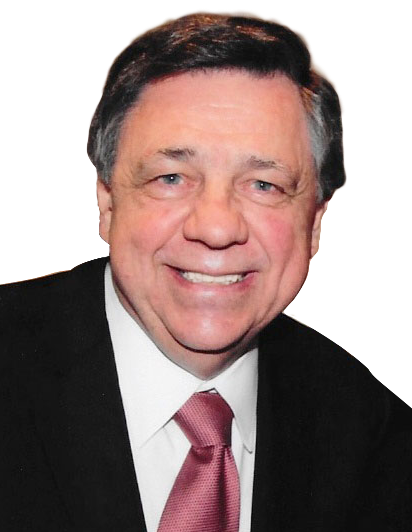 John A. Barone served in the 12th Judicial District of the New York State Supreme Court, Bronx County from 1992-2015. Justice Barone was elected to the Supreme Court in 2001. In 2012, he became the Presiding Justice of the Commercial Part in Bronx County until his retirement in 2015.

While a Supreme Court Justice, he presided over thousands of settlements involving complex commercial, business and real estate matters as well as an extensive variety of tort, personal injury and labor law cases. Sample cases can be found here.

Justice Barone was the recipient of the 2015 Charles A. Rapallo Award. This award is given by the Columbian Lawyers Association to an outstanding jurist, attorney, public servant or distinguished citizen.

Justice Barone has the unique perspective of trying cases as a lawyer and judge, and employs a combination of facilitative and evaluative mediation, supplemented by his 40 + years experience in the legal field.